Glimpse of the Deeksha Samorh & annual function conducted by College. 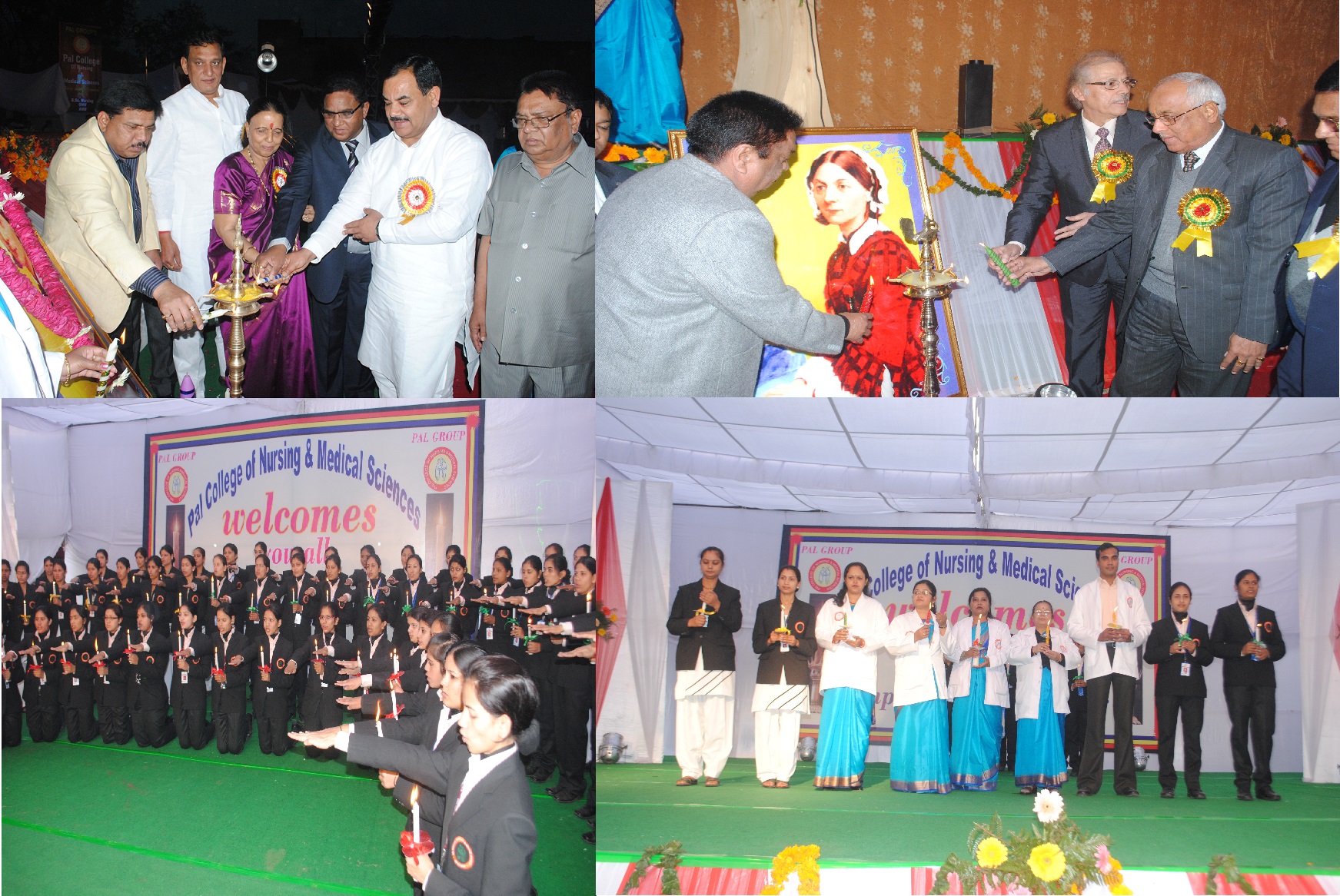 With the start of the institution within 2 years PCNMS conducted it’s 1st northern region conference which was also the First conference of Kuamoun region which was accomplished in such a large scale. The topic of Conference was “ Research Metholodgy and Functional Statistics : Significance to Health Care Education & Practice ” . About 450 participants from all over India participated actively and appreciated the organization and hospitality of the College. Dr. Suresh Kumar Sharma, Dr. Rajesh Sharma, were Some Allied Guests who attended the first conference of College.

In the Year 2014, the institution conducted the Zonal regional workshop on Disaster preparedness & Management. The event was once again a very successful event in the history of College. About 350 participants participated in the workshop.

Glimpse of the Workshop 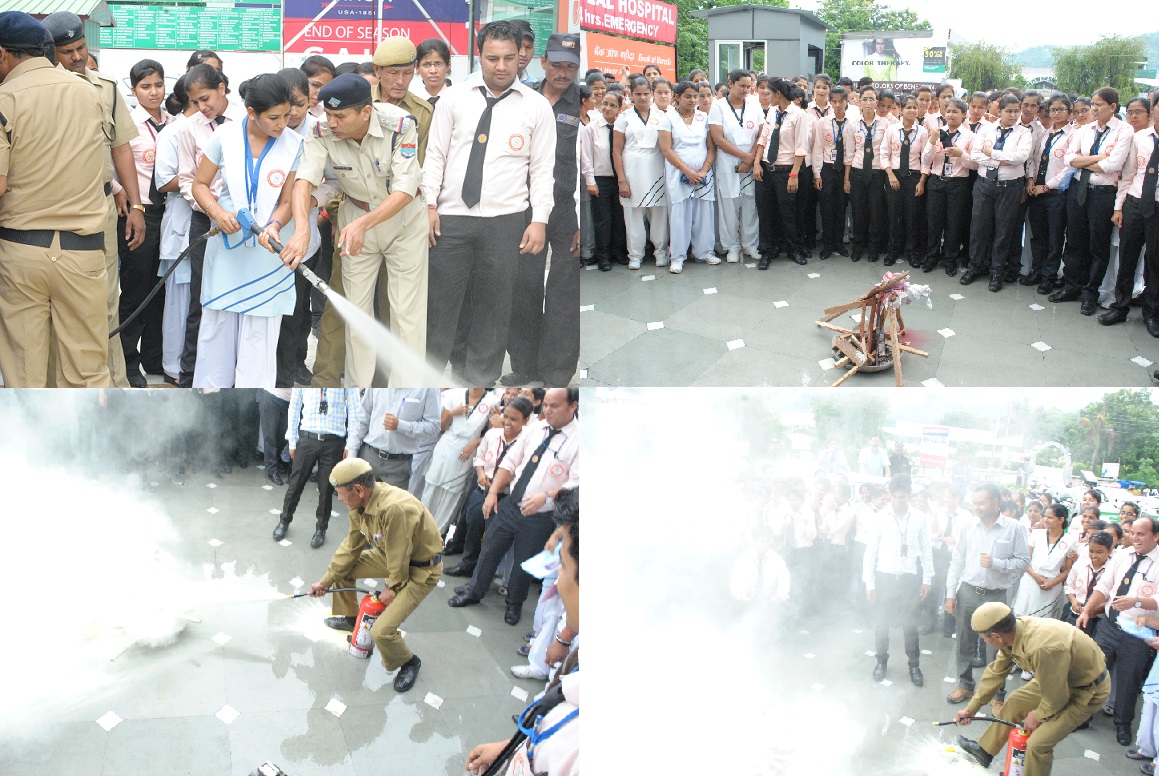 In the year 2015 state level OSCE/OSPE Workshop was organized by the college. By the time the college had gained expertise in the field conducting workshop/s. and the workshop was a big success as the participants from foreign countries also attended the workshops.